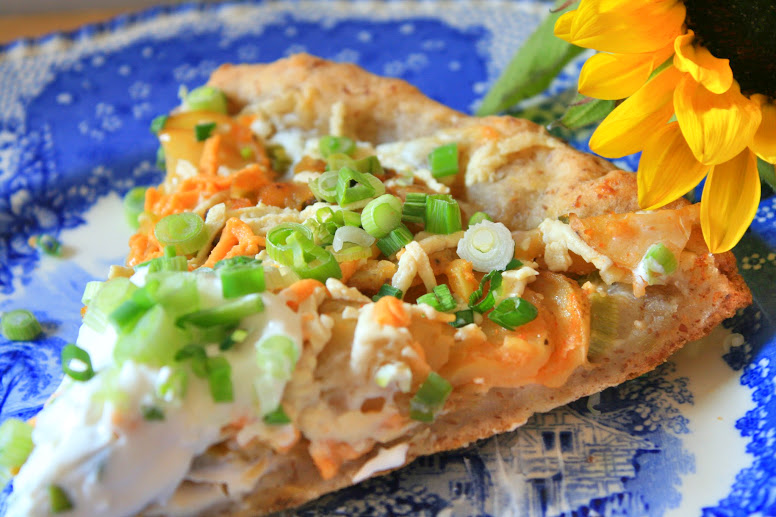 Potatoes on pizza? All you need, really. This is a recipe that I am very excited about! When I was a teenager, my mother cleaned the local Boston Pizza and worked out a deal that meant a lot of free pizza for us and our friends. A long time has passed since I was swimming in that pizza, but one particular creation has always stuck with me – the spicy perogy pizza. Enter the challenge: a soft, pillowy gluten free crust. Anyone who’s ordered the local pizza joint’s gluten free crust knows that it is thin and hard (and often burnt). Worry no more, I have the vegan solution you’ve been waiting for along with a zippy potato topping to get everyone talking. 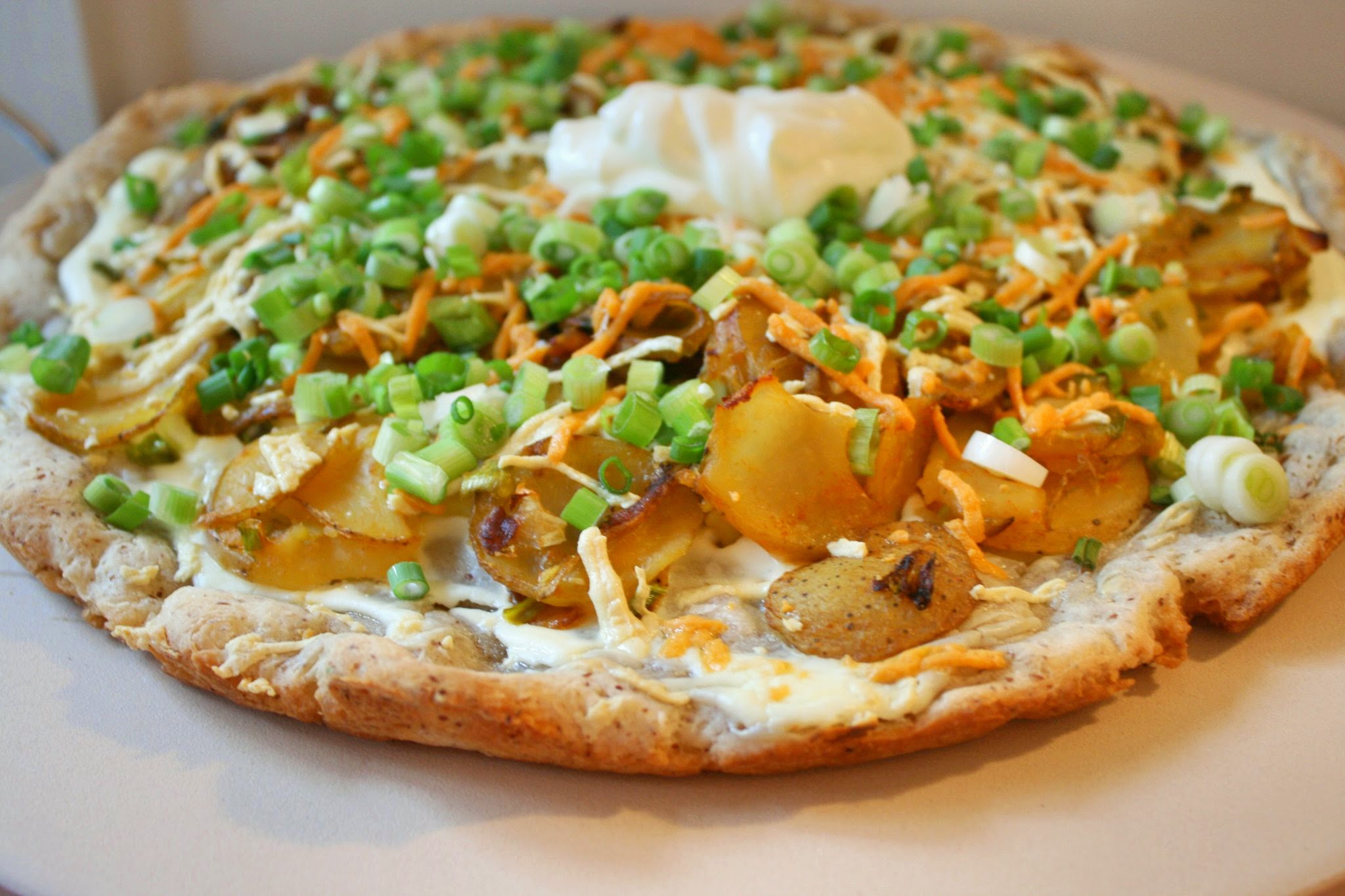 If you want to skip the homemade dough, go right ahead. Just try the topping. On the plus side, I’m working really hard to convert this pizza dough into a possible gluten free baguette, so that’s something to look forward to! 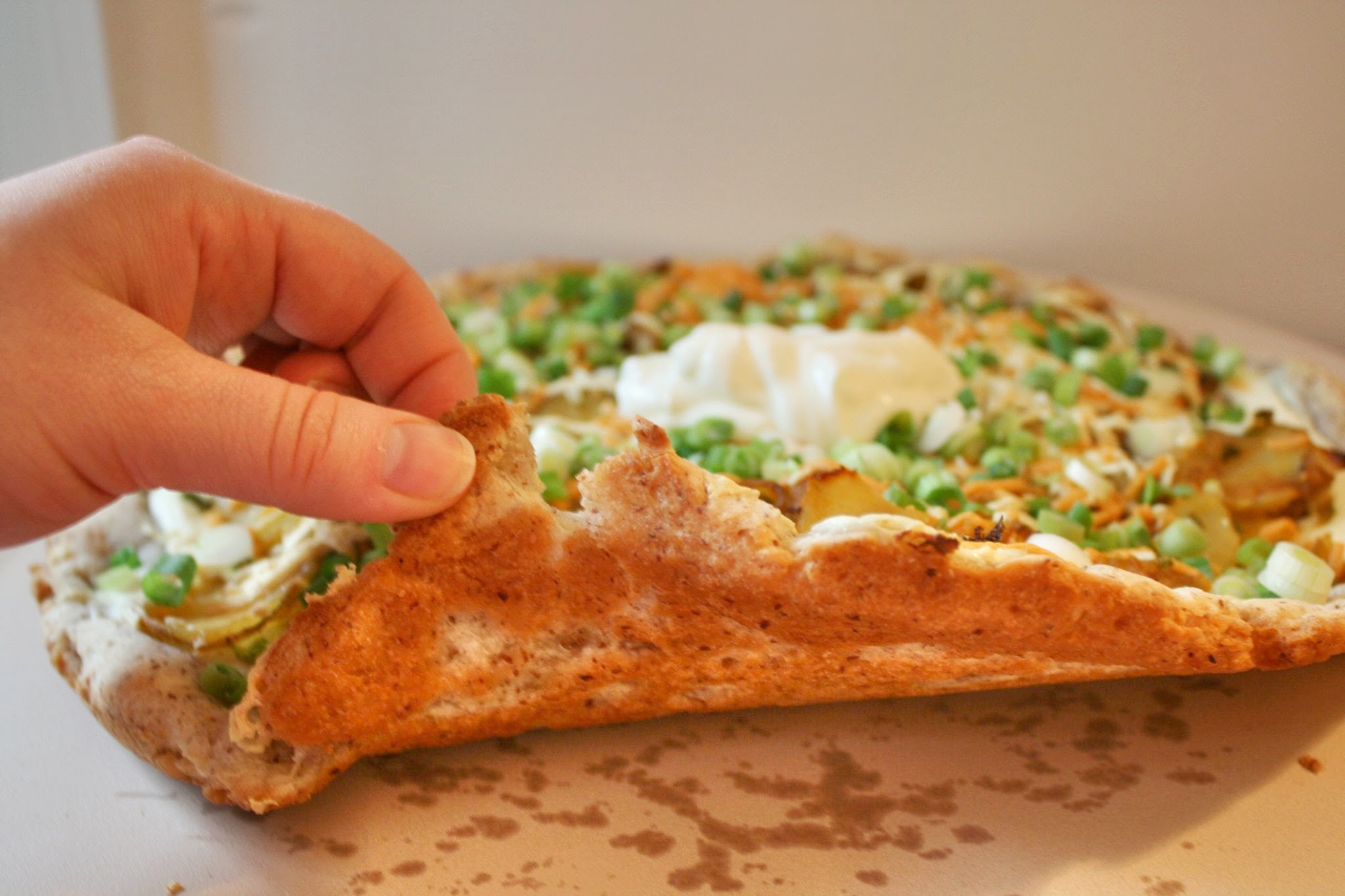 In a food processor, blender or stand mixer combine the ground flax with the water and whip for about 5 minutes. A gel should form quickly but keep whipping. Sprinkle the isolated soy protein over the flax mixture and whip until fully mixed in. I”ve included a picture, so you have a visual idea of what the flax should up up like. Transfer to a large bowl, if necessary. 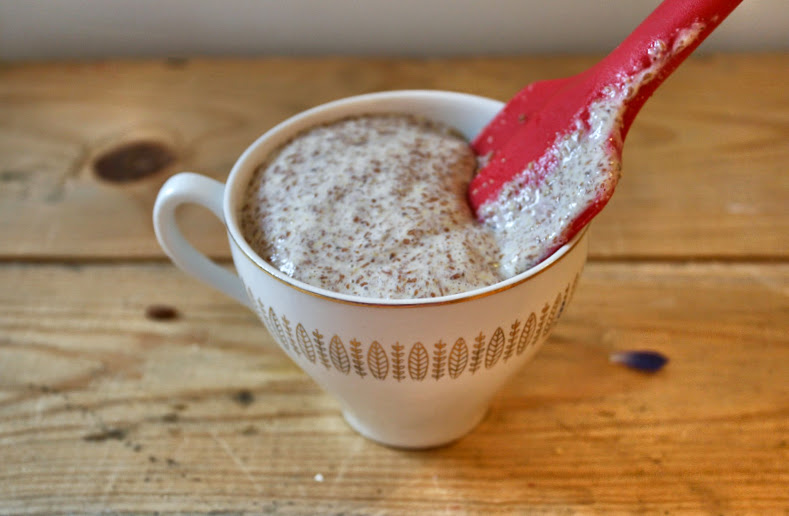 In a small bowl, combine the agave nectar, warm water and oil. Add that to the whipped flax and mix to combine. Next add the dry ingredients and beat the hell out of it. You really want to work air into the dough and because there is no gluten, you have no risk of overworking the strands. Go for it. The dough is going to end up being what should like a very thick cake batter. Grease an 11 inch pizza pan (really, any size you have – it’ll just be thinner or thicker, you know?) and spread the dough out to your desired shape using your hands. It will help to wet them a little because the dough is sticky.  Cover with a kitchen towel and let rise (rest, really) for about 45 minutes in a warm place. 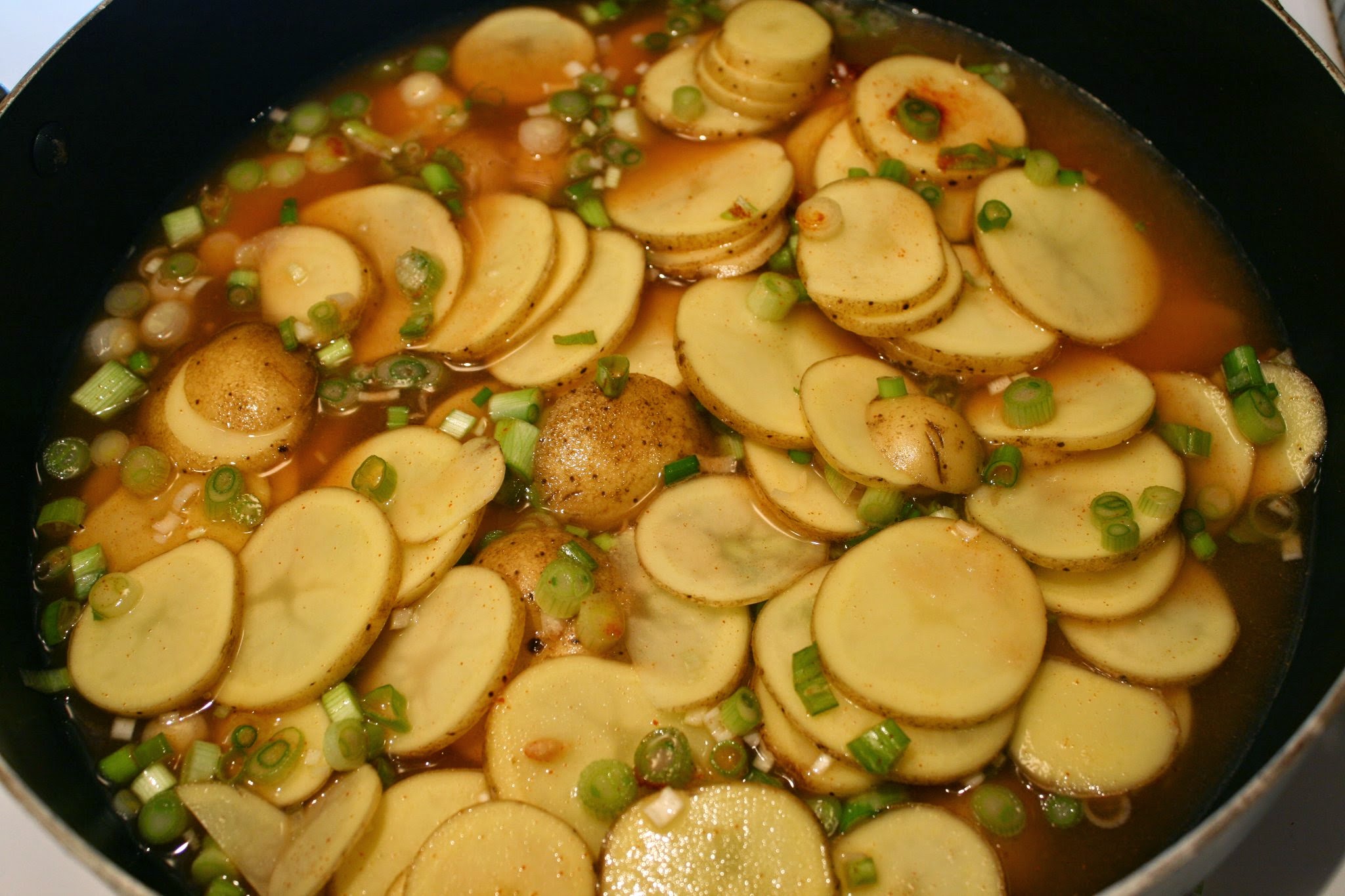 In a large skillet over medium high heat, combine all ingredients, except canola oil. Bring the potatoes to a boil and then reduce the heat to low and let them simmer until the water has been absorbed and the potatoes are soft, but not falling apart.

Preheat the oven to 325 F. Spread the sour cream out on the pizza crust, as you would tomato sauce. Sprinkle with a pinch of cayenne. Spread cooked potatoes out even over the crust. Top with vegan cheeses. Bake for 35 minutes, checking after 30 minutes. Turn the oven off, crack the door and let sit in the oven for 5 minutes before pulling out. Place a dollop of sour cream in the middle of the pizza and cover with green onions and serve hot.